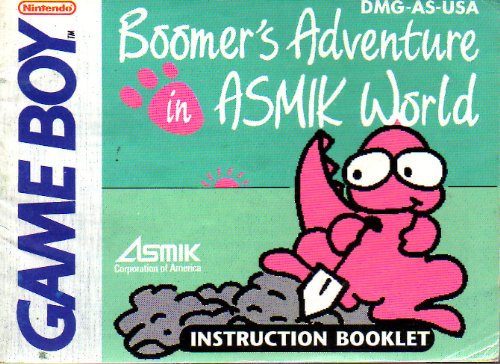 I bought Boomer’s adventure is Asmik world when I was tiny and the cover beckoned me. Actually it wasn’t Boomer himself, but how he was drawn, that sloppy look was really appealing. I was hoping it would be represented in the 4 shades of grey the DMG promised. Pixel art can be bad, but sloppy? Oh, well. I ended up writing about his Famicom game on GameSetWatch a decade later.

So, here’s a scratch pad for some mascots.

This site uses Akismet to reduce spam. Learn how your comment data is processed.